Night out essentials: Experts say ear plugs as important as condoms for a night out in town 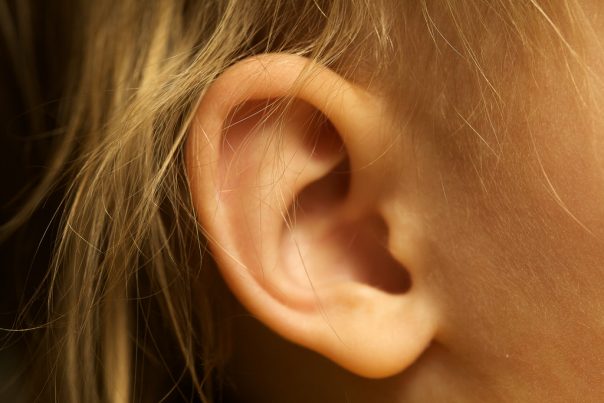 In December of 2017, the British government launched its first campaign in eight years to encourage condom use by young people between the ages of 16 and 24. The campaign was initiated after research revealed that about half (47 percent) of all youngsters surveyed admitted to having sex with total strangers without using a condom, while one in 10 said that they had never used a condom.

While campaigns like these certainly don’t encourage good morals or abstinence, they have proved very effective in highlighting the use of condoms in the fight to prevent the spread of sexually transmitted infections (STIs). And rates of these infections have dropped substantially in recent decades, with many young people consciously including grabbing a condom as a routine part of their preparations for a night on the town.

Now, the charity Action on Hearing Loss (AoHL) is urging people to view ear plugs as just as much of a necessity for a safe night out as condoms. The charity warns that repeated exposure to loud noises and music can lead to tinnitus, a condition which causes the sensation of hearing hissing, buzzing, ringing and other noises in the ear or head when there is no external source of sound. (Related: Reduce inflammation and stop tinnitus.)

AoHL has urged nightclubs, pubs and other venues to stock restroom vending machines with brightly colored ear plugs to encourage the perception that they are “cool.”

As reported by the U.K.’s Daily Mail, Gemma Twitchen, AoHL’s senior audiologist, said, “Thanks to clever campaigns, posters and adverts over the past few decades it is now ingrained in all of our culture and minds to grab a condom before a night out – because safe sex is a given. So, let’s make ear plugs a night out essential.

“The ultimate aim is to see them available in the same way that condoms are in vending machines – in a range of colours and design, perhaps hold off on flavoured ones though!

“You see loads of people walking up and down the High Street wearing big headphones, iPods and more discreet designs, so why not wear tiny ear plugs at a gig or a rave?”

Twitchen stressed that ear plugs do not make people look uncool, and – contrary to popular belief – do not interfere with the ability to enjoy live music. She also noted that it is foolish to risk your health by not wearing ear plugs, and that it is always “better to be safe than sorry.” (Related: Chronic nonpulsatile tinnitus can be remedied with acupuncture.)

Tinnitus is certainly not a condition worth risking, even if you do think ear plugs look uncool.

Jessica Berg, a 31-year-old from Wales who loved nothing better than going out to live gigs, was diagnosed two-and-a-half year ago with tinnitus after she started experiencing incessant high-pitched ringing in her ears. Berg says that tinnitus caused her immense anxiety and depression, and greatly affected her self-esteem. It also affected her general ability to go out and have a good time.

She says, “Tinnitus was fighting me on all fronts, making everything I used to do feel impossible.”

Thankfully, Ms. Berg has regained her zest for life and is now actively involved in AoHL’s #DontLoseTheMusic campaign, focused on getting more young people to wear ear plugs when they are in high noise environments.

Her experience certainly serves as a warning to all young people looking to have a good time while protecting their health. So, next time you head out to listen to live music, pack some ear plugs! 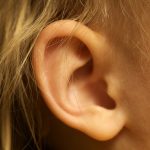 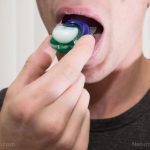 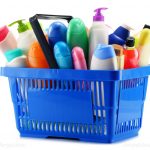 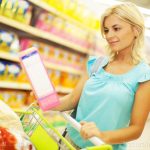 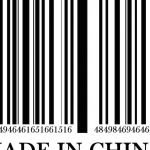