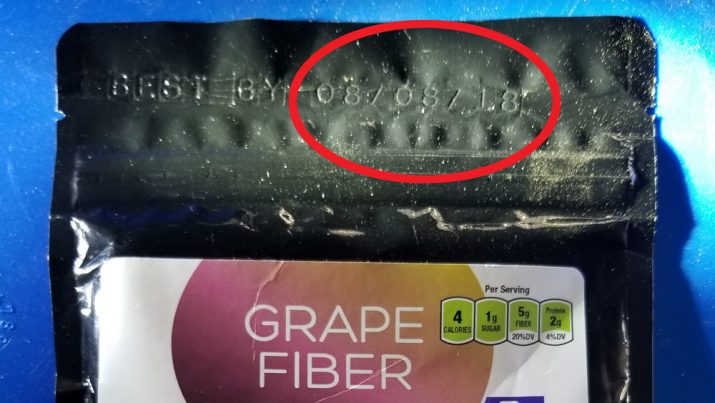 Just weeks after the Wall Street Journal published a damning investigation which found Amazon.com was selling literal dumpster trash as new food, a NaturalNews.com investigation has caught Amazon.com selling long expired, banged-up superfood supplements that look like they were reclaimed from trash dumpsters, too.

As part of our routine purchasing of superfoods and supplements for lab testing in the public interest, we recently purchased “MD.LIFE Grape Fiber Powder 100g” on January 4, 2020, for $13.99. We received the product on January 6, 2020.

The product, which sports a label that says it is from a company called “MD.LIFE” of West Palm Beach, FL, was packed in a black poly bag that was embossed with its expiration date. Shining a flashlight from the side, the embossed print can be easily read. It says:

That means the product expired in 2018, nearly 17 months ago, yet Amazon happily shipped the expired product to customers in 2020.

See the full photo of the actual product here, unaltered except for adding a red circle around the embossed expiration date: 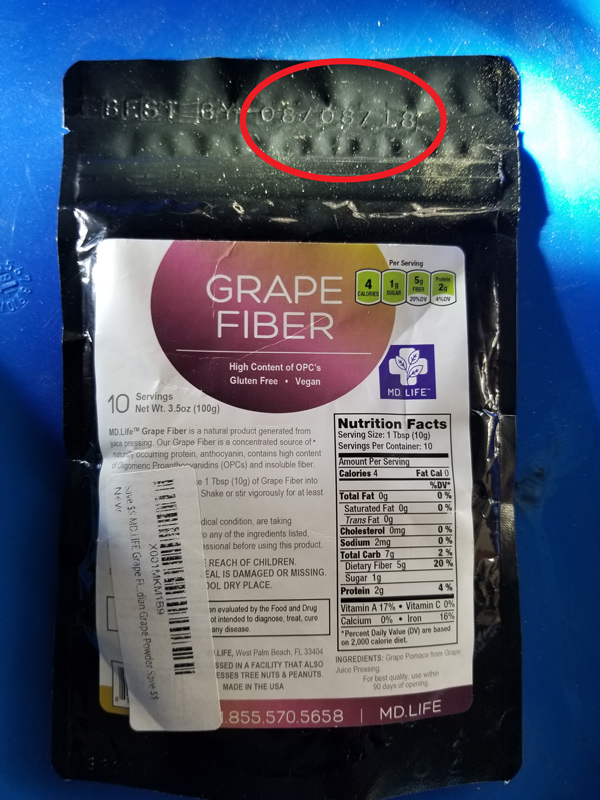 The Amazon.com bar code for the item is X001MKM1B9.

Here’s a closeup of the expiration date that’s embossed onto the bag: 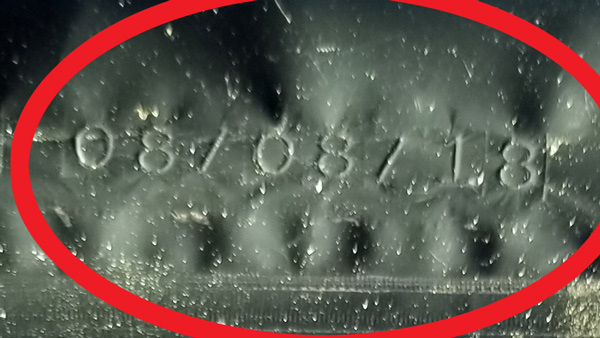 Dumpster diving for products to sell on Amazon

Last year, the Wall Street Journal sent its own reporters to go dumpster diving behind a Trader Joe’s to find expired, discarded products that it could sell on Amazon.

“Late one night several days before the store opened, reporters with flashlights and blue latex gloves visited Clifton, Clark and Paramus, N.J., scouring dumpsters behind outlets such as a Michaels craft store and a Trader Joe’s grocery,” reports the WSJ. “The bins were a humid mess of broken glass and smashed boxes, a stench of rot in the air. Several products were in original packaging, some soiled with coffee grounds, moldy blackberries or juice from a bag of chicken thighs.”

Among the trash, WSJ reporters found a jar of discarded lemon curd from Trader Joe’s. Here are the photos published by the Wall Street Journal, showing how dumpster trash was turned into food products to be sold on Amazon:

As The Journal explained:

The Journal cleaned and packed the three items—bubble-wrapping and taping the curd jar—and mailed them to an Amazon warehouse in Pennsylvania in September and October. The Journal completed Amazon’s documentation requirements by specifying the items’ universal product codes, the numbers next to bar codes on most products.

Amazon didn’t ask about the inventory’s origins or sell-by dates.

The Journal’s dumpster finds were soon up for sale with an Amazon Prime logo, available to millions of shoppers, including the listing for “Trader Joe’s Imported English Authentic Lemon Curd 10.5oz” at $12.00. 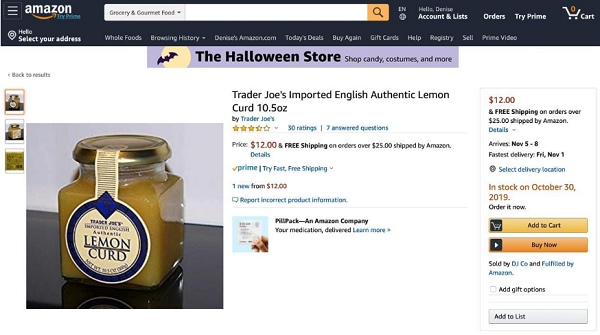 Natural News investigation turns up yet more evidence of expired, possibly discarded products being sold on Amazon as nutritional supplements

The bag of “Grape Fiber Powder” we ordered from Amazon appears to have a tremendous amount of scuffing and wrinkles, causing the Amazon bar code to be barely legible. This is consistent with the kind of packaging damage that would typically be found on products which are discarded into dumpsters.

When we purchased this expired product, Amazon offered no warning that the product had expired nearly 17 months ago: 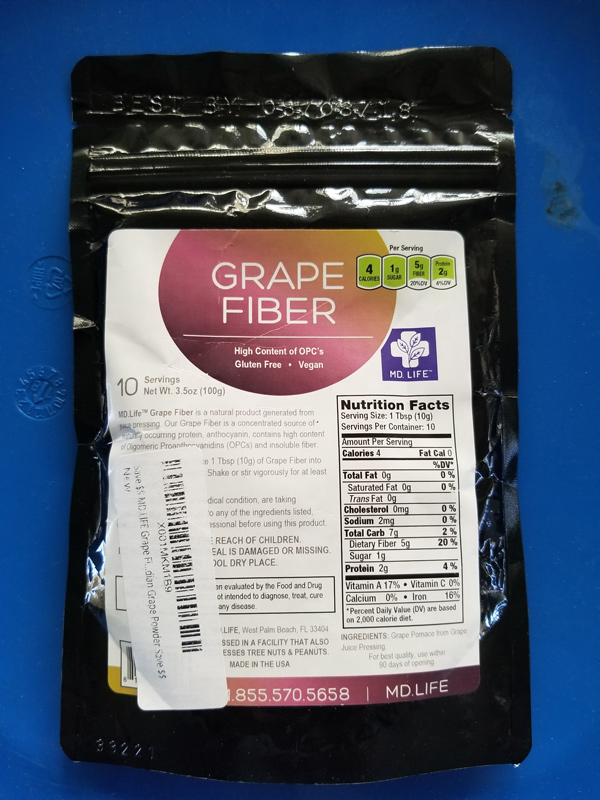 A closeup of the bar code: 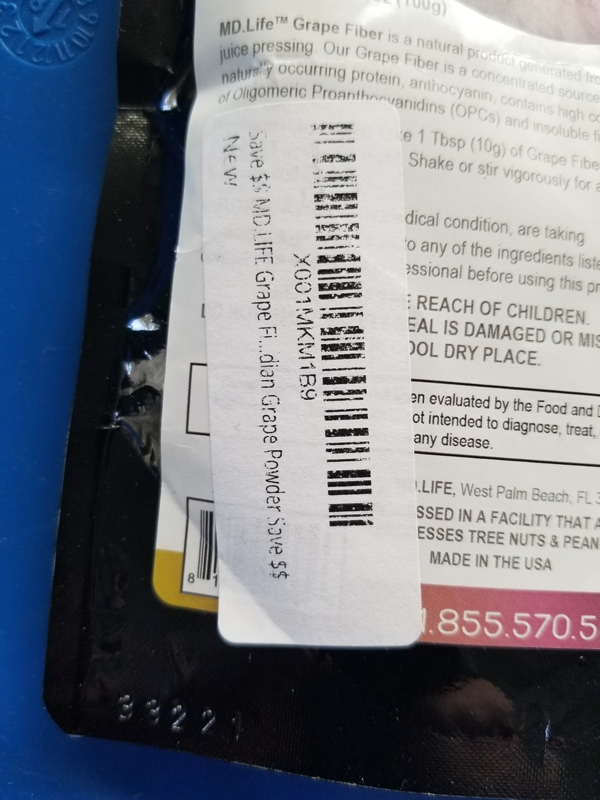 As of this writing, Amazon.com still sells this product on its site, saying it has “17 left in stock” which are ready to ship to other customers. The product has three five-star ratings. Amazon.com has so far not published my own one-star rating which sought to warn potential customers that the product is expired and may pose health risks to unsuspecting users. 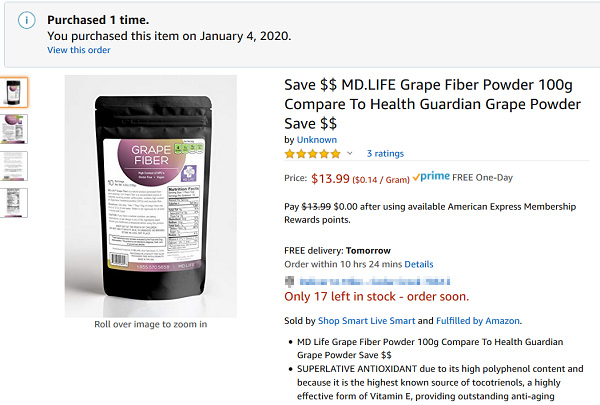 The brand name is listed by Amazon as “Unknown” — a username that somehow did not raise any red flags at Amazon.com. This speaks to the reprehensible lack of safety-oriented quality control by Amazon.com, which once again proves it will sell absolutely anything — expired nutritional products, literal dumpster trash, etc. — to anyone, with apparently no regard whatsoever for public health.

The name of the seller on Amazon that sold this product is “Shop Smart Live Smart,” which also sells weight loss supplements through Amazon.com. The “MD.LIFE” brand may not be at fault here, since they were not the reseller. It is theoretically possible that MD.LIFE discarded these products when they expired, but the products somehow found their way back on Amazon.com to be sold as new.

The Wall Street Journal found that all sorts of food and nutritional items which were expired or thrown away were being sold on Amazon.com, writing, “After a later dumpster dive, the Journal was able to go through almost all of the listing process with salvaged breath mints, sunflower seeds, marmalade, crispbread, fig fruit butter, olives, a headband and a Halloween mask…”

Amazon.com sells food and supplements that are literally harvested from the “town dump”

Now that both the Wall Street Journal and Natural News have confirmed Amazon is selling expired, potentially hazardous food and supplement products which were either thrown in the trash or should have been, it’s probably no surprise to hear that Amazon.com is selling items which are harvested and packaged by individuals who mine the local town dump to look for products to sell.

The Wall Street Journal even profiled one such individual — “Mr. Durfee” — who makes a living doing it.

All this underscores the importance of purchasing foods and supplements from reputable sources that do not sell literal dumpster trash, repackaged as “new” products.

Amazon.com is rapidly become hazardous to the health and safety of the American people

Amazon.com is becoming increasingly known as a public health hazard and a deceptive online retail platform that utterly lacks the most basic quality control measures that would be demanded of any local retail establishment — such as removing expired products from store shelves.

It begs the question of why the FDA and FTC aren’t investigating Amazon over these deceptive and potentially hazardous business practices, when no other online retailer would be allowed to keep selling dumpster trash with impunity.

Could it be that the owner of Amazon.com — Jeff Bezos — also owns the Washington Post, a discredited fake news outlet that can target Amazon’s competitors (or government regulators) with malicious hit pieces that damage their revenues and reputations?

Sesame Street used to feature the “Cookie Monster” that literally ate cookies out of trash cans. Today, Amazon.com has turned that left-wing utopian dream into reality. In Venezuela, citizens have to dumpster dive on their own to find morsels of food scraps, but thanks to Prime delivery, Amazon.com can deliver that dumpster trash straight to your door… and maybe even by drone delivery in the near future. That’s called “progress,” in case you were curious. 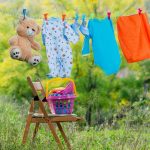 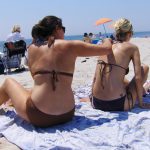 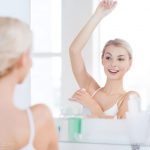 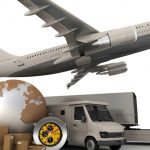 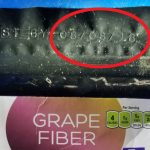