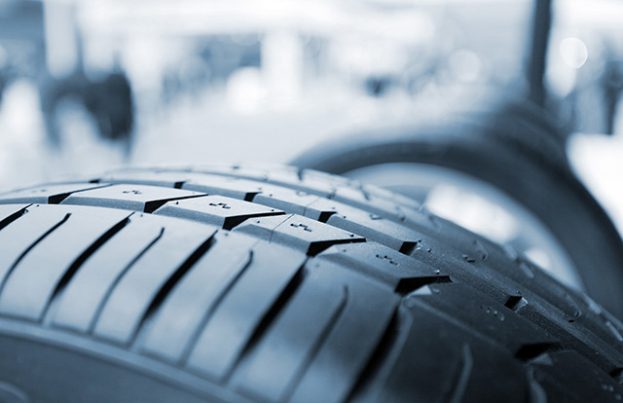 The automobile industry is being burdened by a national tire shortage brought about by problems in the global supply chain.  Already burdened by truck and chassis shortages, lack of drivers and other issues, the tire shortage is proving to be a big problem for the rubber industry.

David Hays, president of Hay Tires Pros based in California, told News Nation that American-made tires have no problem sourcing and the problem lies on getting top Asian brands, which remained stuck on the ships.

The supply chain crisis means tire shipments from Asia are delayed and will take weeks or even a month before being delivered to American stores due to port congestion at the West Coast. (Related: Global supply chain crisis expected to last another TWO YEARS.)

With the limited stocks, consumers are also finding it hard to find the needed winter tires in order to try to continue their normal lives. Those who purchase winter tires at the last minute will also need to pay a hefty premium due to lack of supplies.

Tire shops in Lansing, Michigan are having difficulty getting winter tires. Michigan resident Shawn Foxworth said the shortage is causing a big headache as he had to shop around for different brands. “It took a while to get one,” Foxworth said, adding that tires prices were much higher than last year.

The U.S. automotive industry has been plagued with plant shutdowns due to the Wuhan coronavirus (COVID-19) pandemic and a global semiconductor chip shortage. Problems with raw supply for runner due to climate change plus shipping container shortages and port congestions are contributing to the dire situation. Rubber production in Asia is also affected by flooding and leaf disease, and replacing the trees will take years.

In 2020, the global natural rubber market was valued at $40 billion with demand expected to increase. Asia accounts for 90 percent of the natural supply of rubber. The United States imported  $140 million worth of natural rubber alone and analysts predict that the rubber market could be worth $68.5 billion by 2026 due to higher demand for car tires.

Increasing demand and short supply are forcing manufacturers to raise the cost of their tires, which affected consumers. Tire prices had actually been increasing even before reports of the shortage because Americans are buying more trucks and SUVs, which have larger tires than cars.

Thailand and Indonesia are home to the Para rubber trees, which grow only in humid countries. Natural rubber is a white sap that bleeds from rubber trees. It has unique properties that make it critical for tires and car parts.

No end to supply chain crisis

Transportation Secretary Pete Buttigieg recently said that the supply chain crisis will continue for months. “A lot of the challenges that we have been experiencing this year will continue into next year,” Buttigieg said on CNN’s “State of the Union.” But there are both short-term and long-term steps that we can take to do something about it.”

Despite the persistent problems in global supply, Buttigieg said some of the trouble is a positive sign of the country’s economic recovery.

“Demand is off the charts,” he said. “Retail sales are through the roof.  Now the issue is, even though our ports are handling more than they ever have – record amounts of goods coming through – our supply chains can’t keep up.”

Meanwhile, integrated transport and logistics company Maersk said delays continue to hit the West Coast where it’s taking four weeks for ship to unload their cargo due to lack of workers.

A Maersk spokesman said the supply chain will get stretched further as workers, truckers and terminals are on vacations. The result is a “ripple effect” around the world with ships locked into tight deadlines and a glut of containers in some ports in the United States and Europe. There are also not enough ports in Asia.

“Normally we can absorb these seasonal impacts fairly quickly, but when already stretched, it just becomes a multiplier,” said the spokesman, who stressed there’s no major improvement expected in 2022. “Very likely that it continues thereafter and for North America even longer.”

The onset of omicron is also adding to the problem as the new variant could lead to new shutdowns, sending another disruptive spasm through the global system. This happened in the Chinese manufacturing hub of Zhejiang, which was hit recently by COVID outbreak. Zhejiang is home to the world’s largest cargo port, Ningbo-Zhoushan. Due to the outbreak, thousands are in quarantine under China’s strict zero-COVID policy, affecting works in the port.

In Felixstowe, the biggest container port in United Kingdom, containers remain in the clogged docksides. Empty containers coming back on trucks from inland warehouses have to be diverted to other ports. “COVID was an ongoing problem,” said Robert Keen of the British International Freight Association.

Watch the video below about the supply chain crisis’ impact on local businesses.

This video is from the Signposts channel on Brighteon.com.

SupplyChainWarning.com has more about the supply chain issues affecting the tire market. 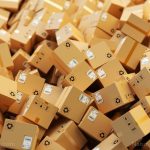 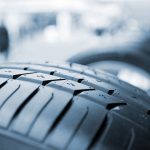 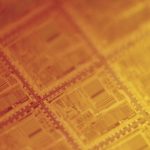 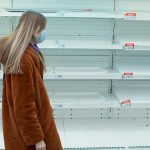 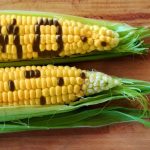