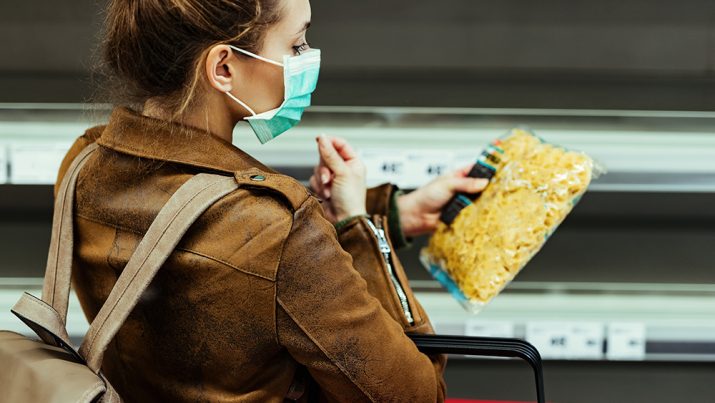 The governor of the Bank of England is warning the people of the United Kingdom to prepare for an “apocalyptic” global food shortage, adding that Britain’s central bank is helpless in the face of surging inflation.

Speaking to legislators in the House of Commons Treasury Select Committee on Monday, May 16, Bank of England Gov. Andrew Bailey said he is increasingly concerned about another massive surge in food costs if Ukraine, one of the world’s major growers of crops, is unable to ship out wheat and cooking oil from its warehouses due to the Russian blockade. (Related: Global hunger crisis on the horizon as US, Britain, Australia, others deliberately demolish their own food production.)

“The [risk] I’m going to sound rather apocalyptic about I guess is food,” said Bailey. “Ukraine does have food in store but it can’t get it out at the moment. While [the finance minister of Ukraine] was optimistic about crop planting, he said at the moment we have no way of shipping it out as things stand, and it is getting worse.”

Speaking about the rising price of food, Bailey admitted feeling “helpless” against inflation. He admitted that inflation was far too high, but he blamed it on “a series of supply shocks” that had unprecedented effects on the global economy, including the war in Ukraine.

Bailey warned that he expects inflation to peak at around 10.2 percent. This would be Britain’s highest inflation rate in 40 years. He added that the Bank of England has little hope of bringing inflation back to its target of around two percent or less, as he has seen prices already climb by seven percent, if not more, even before the next expected surge in prices in the coming months.

“It is a very, very – more than uncomfortable – I am trying to think of a word that is even more severe than that. It is a very, very difficult place to be,” said Bailey. “To forecast 10 percent inflation and to say there is not a lot we can do about 80 percent of it, I can tell you it is an extremely difficult place to be. We have to recognize the reality of the situation we face.”

Traditional policy in the U.K. to combat high inflation requires the Bank of England to raise its interest rates. This would raise borrowing costs and slow down the growth of the domestic economy. Many experts and politicians in Britain have blamed the central bank for acting too slowly in enacting this and other policies that would have helped against inflation.

But the bank has only increased rates from 0.1 percent in December to one percent now in the hope of stopping the cost increases from feeding into the wider economy. It has argued against more rate increases by claiming that the current period of inflation does not have domestic causes but is coming from global markets.

The Bank of England has also been criticized for failing to reduce its quantitative easing money-printing program over the past decade. This has flooded the U.K. with new bills, further contributing to Britain’s current inflation crisis.

Because of the bank’s recent bungles, many leading members of government are “now questioning its independence.” Bailey hit back by claiming that the central bank’s independence and the trust placed on it to bring inflation back down are vital.

“This is the biggest test of the monetary policy framework that we have had in its 25 years,” said Bailey. “The independence of the bank and the target framework and the nominal anchor matter more than ever – more than in the easy times.”

Watch this episode of the “Health Ranger Report” as Mike Adams, the Health Ranger, provides a timeline of the coming food and diesel shortages that will soon hit America.

This video is from the Health Ranger Report channel on Brighteon.com.

Global food scarcity to cause 20+ million refugees from Africa to flee to Europe – mass migration.

Destroying the food supply is the PLAN: Australia trashes fresh avocados while infant formula shipped to US border as America’s own babies go hungry. 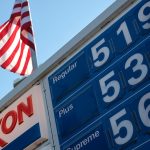 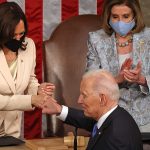 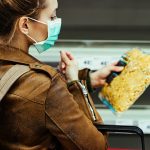 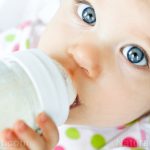 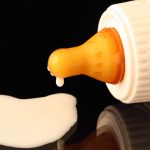